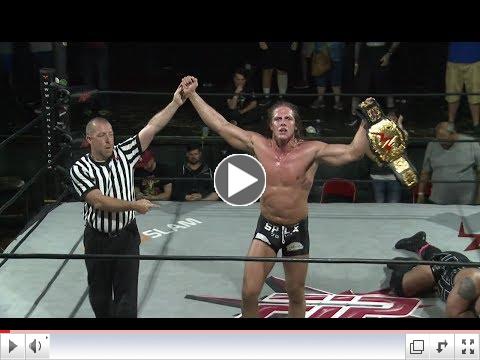 This past weekend, the reigning and defending WWN Champion Matt Riddle made the trek to Florida where he had successful title defenses against Martin Stone at WWN Style Battle – Season 1:Episode 5 and FIP Florida Heritage Champion Jon Davis at FIP In Full Force 2017. Now, the stage is set for two monumental match-ups! First, at EVOLVE 86 on June 24th in Melrose, MA it will be As Big As It Gets in a Non-Title Battle Of Champions when WWN Champion Matt Riddle faces off against EVOLVE Champion Zack Sabre Jr. Then, at EVOLVE 87 on June 25th in Queens, NY, Riddle will defend his championship against the impressive Keith Lee. We catch up with the champion in this Special Recap to hear his thoughts going in to the upcoming EVOLVE Northeast weekend.

Here’s what’s announced so far for both of these events:

As Big As It Gets – Non-Title Battle Of Champions
EVOLVE Champion Zack Sabre Jr. vs. WWN Champion Matt Riddle

Plus more to be signed with Priscilla Kelly and others!!!

Plus more to be signed with Ethan Page, Priscilla Kelly and others!!!

Thank you for your support!