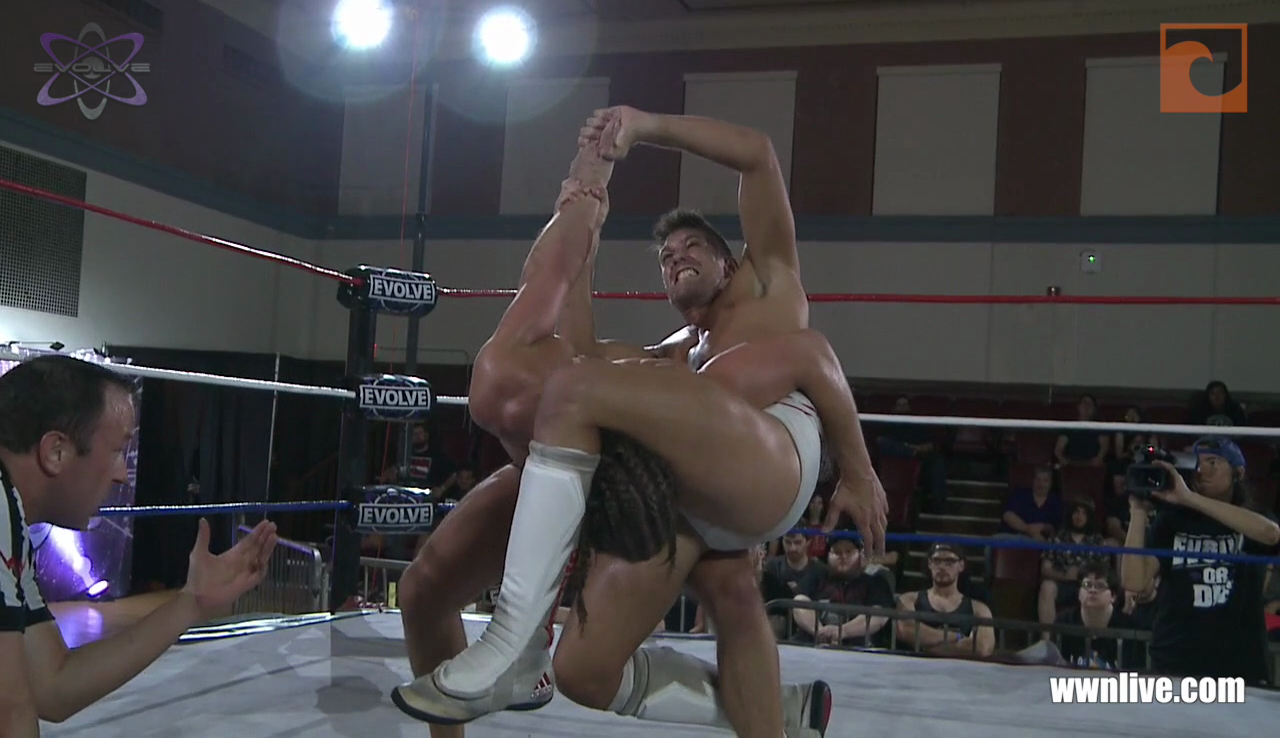 EVOLVE 86 Recap: A Battle Of Champions

EVOLVE began the Northeast weekend with a monumental #EVOLVE86 main event that was as big as it gets: The Non-Title Battle Of Champions between EVOLVE Champion Zack Sabre Jr. and WWN Champion Matt Riddle! We highlight their explosive battle in this EVOLVE 86 Recap and get a rather intense interruption setting the stage for Sunday night’s EVOLVE Championship Match between Champion Zack Sabre Jr. and EVOLVE Tag Team Champion Jaka.

A Chance At Retribution For A Former Gatekeeper
Ethan Page vs. Thomas Sharp

Thank you for your support!