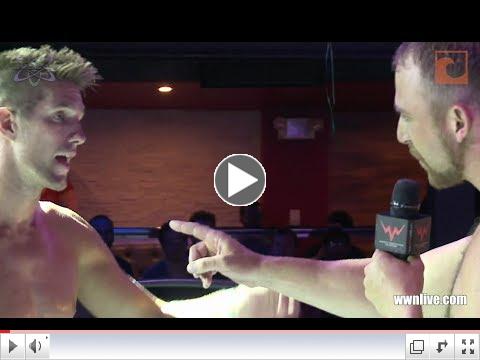 As always, Queens, NY brought the magic last Sunday at #EVOLVE87! There is honest to goodness nothing like the La Boom atmosphere and with so much to cover we are doing 3 EVOLVE Recaps! In the first, we focus on what happened after Zack Sabre Jr. defended his EVOLVE Championship against EVOLVE Tag Team Champion Jaka involving Timothy Thatcher, Stokely Hathaway and Darby Allin. We can only imagine what state of mind that EVOLVE Champion Zack Sabre Jr. will be in when he defends his EVOLVE Championship against Timothy Thatcher in a No Holds Barred Match at EVOLVE 88 in Charlotte!

EVOLVE makes its Southeast debut in the Charlotte and Atlanta areas! First, it’s EVOLVE 88 at Uptown Live in Charlotte, NC — NOTE THE VENUE CHANGE — on Saturday, July 8th at 8 PM EDT. Then, it will be EVOLVE 89 in Marietta, GA at The Marietta Event Hall on Sunday, July 9th at 8 PM EDT. Here’s what’s announced for both:

Plus more with Tracy Williams and others!!!

Plus more to be signed with: