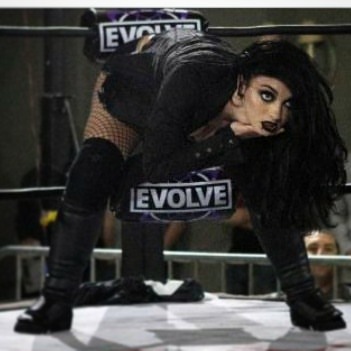 We regret to announce that WWN Officials have decided to suspend Priscilla Kelly from the WWNLive Experience. EVOLVE is built on sportsmanship and respect. Ms. Kelly’s consistent outside interference was out-of-control on the last EVOLVE weekend. She ignored warnings after EVOLVE 100 and continued to interfere at EVOLVE 101. As a result, she has been suspended. WWN Officials also want to see what Austin Theory can do on his own.