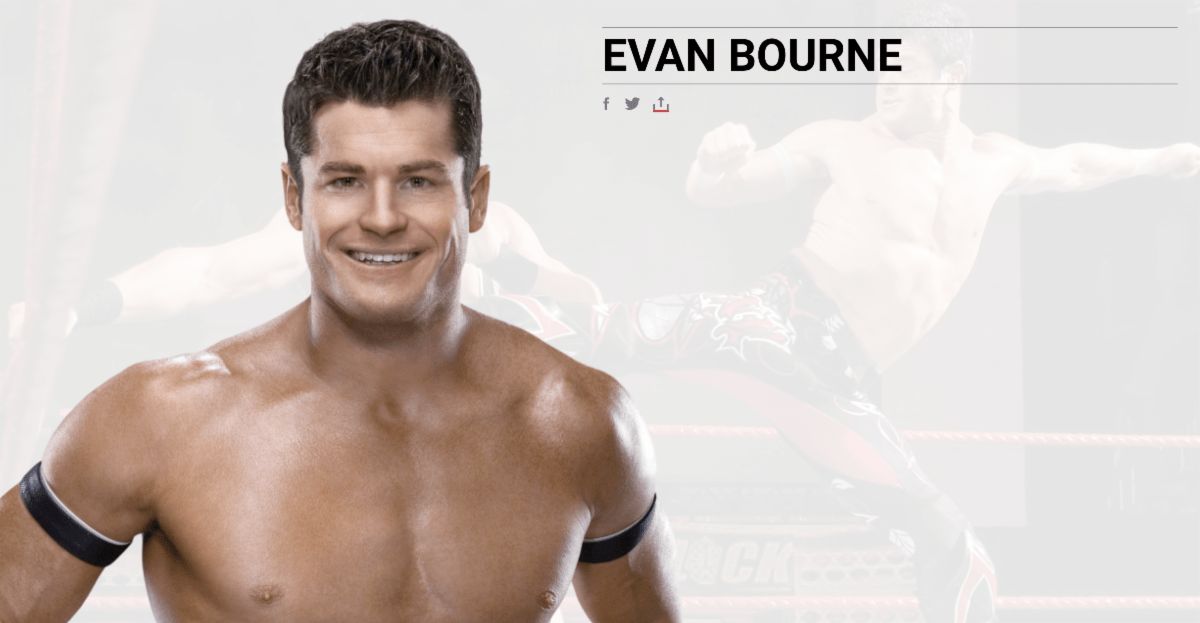 Evan Bourne To Be Reborn In EVOLVE!

Latest News
Evan Bourne Returns For First Time Since 2013
Orlando, FL- EVOLVE is excited to announce that Evan Bourne  is returning to action for the first time since 2013. Bourne is signed for the following EVOLVE events:
-EVOLVE 139 on November 9th in Queens, NY
-EVOLVE 140 on November 10th in Brooklyn, NY
-EVOLVE 141 on December 6th in Livonia, MI
-EVOLVE 142 on December 7th in Chicago, IL
Go to the WWNLive.com Events section for ticket and show info.
Evan Bourne was one of the WWE’s most exciting stars. He was known for his spectacular “Air Bourne” finisher off the top rope. He rose to being WWE Tag Team Champions along with Kofi Kingston. Bourne’s last match was in 2013 and he parted ways with WWE in 2014. He competed as Matt Sydal, but the Evan Bourne name and persona was retired.
Bourne now wants to make a comeback. EVOLVE’s connection to NXT allows him to revive the “Evan Bourne” name and precision style that thrilled WWE audiences.
” There has never been a more ideal moment for Evan Bourne to return,” Bourne said. “I’m thankful for this rebirth. I’m thrilled for this opportunity, and I will open everyone’s eyes at EVOLVE. On November 9th and 10th, come see what I’m saying.”
“We have so many unique opportunities with the EVOLVE connection to WWE,” EVOVLE VP Of Talent Relations & Creative Gabe Sapolsky said. “We can put on matches with talent that no one else on the independent wrestling level can. One of these unique opportunities is being able to revive Evan Bourne. I know he is very hungry and looks at this as a comeback opportunity. I”ve know him since 2004 and I’m very excited to be working with him again.”
We will have information on Bourne’s opponents early next week. Bourne will also be available for Meet & Greets at all his scheduled EVOLVE events. Stay tuned to www.WWNLive.com for the latest.
World Wrestling Network