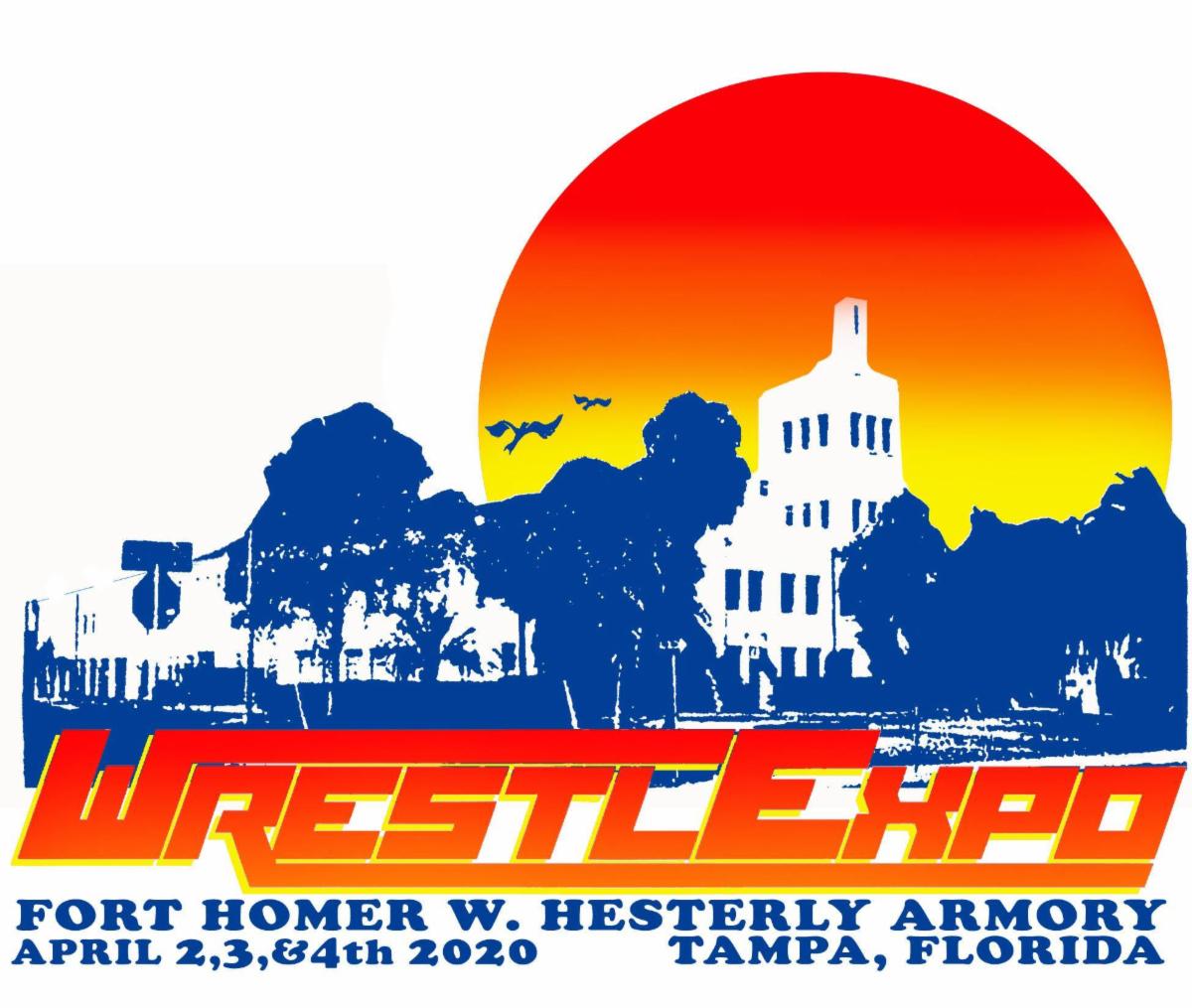 Latest News
The talent confirmations are coming in for WRESTLExpo during Wrestlemania week!!! Let’s get to it….
Timothy Thatcher Returns:  Former EVOLVE Champion and newest NXT Superstar Timothy Thatcher will be in action at EVOLVE during Wrestlemania week in Tampa! Thatcher will return for EVOLVE 149 on April 3rd at noon. Go to WRESTLExpo.com for info and tickets. We’ll have news on his opponent soon.
Jake Atlas To Wrestlemania Week: EVOLVE officials received such a positive reaction to Jake Atlas being added to EVOLVE on Feb. 29th in Queens, NY, March 1st in Melrose, MA, March 14th in Livonia, MI and March 15th in Chicago, IL that he has been added to WRESTLExpo. Atlas will be in action at EVOLVE 149 on April 3rd at noon and EVOLVE 150 on April 4th at noon. WRESTLExpo.com for tickets.
Former EVOLVE Champions In Accelerate: NXT Superstars Austin Theory and Isiah “Swerve” Scott are confirmed for Accelerate at WRESTLExpo on April 2nd at noon in Tampa. NXT Superstar Santana Garrett is also confirmed for this event. We can confirm current EVOLVE Champion Josh Briggs will compete in Accelerate. Much more news coming next week!
Accelerate Tournament Details: Accelerate will collect the best talent for unique matches. Accelerate: Initiate on April 2nd at noon will feature a series of singles matches in the men’s division. The winners will then go to an elimination match at Accelerate: Conclusion on April 2nd at 4pm. There will be two Fatal four Ways featuring women competitors at noon. The two winners will face off at the 4pm card. We’ll have even more details next week. Go to WRESTLExpo.com for info and tickets.
World Wrestling Network