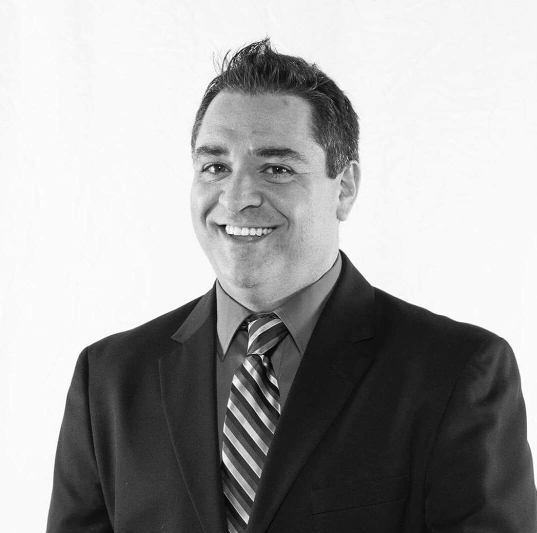 The Voice of the World Wrestling Network Returns to iPPV at Eddie Kingston’s Grindhouse: Ground Zero on September 26th!

When the WWN Faithful hear “WE ARE LIVE!” belting from the famous pipes of Mr. Lenny Leonard, they know that it’s time for top notch in ring action. The wait to once again hear those words kick off a night of professional wrestling is over! We are proud to announce that the voice of the World Wrestling Network will return to live iPPV on September 26th for the debut of Eddie Kingston’s Grindhouse.

Lenny offered these thoughts about his return: “I have a feeling Grindhouse may be unlike any event I’ve called in a very long time. Eddie Kingston designed Grindhouse to separate the weak from the strong. I’m eager to see who steps up and responds to Eddie’s call to arms. When the going gets tough who is going to fight and who is going to capitulate?”

Club WWN is THE subscription service for the independent wrestling fan, featuring on demand access to over 1000 hours of content from hundreds of events, live viewing of WWN Family events, loyalty points for purchases at http://www.WWNLive.com and more for only $9.99 per month! This is your destination for access to professional wrestling of all styles ranging from the top women athletes in SHINE Wrestling, battles with few rules in Full Impact Pro Wrestling, good old Southern rasslin’ in American Combat Wrestling, Lucha Libre action for the entire family in Viva La Lucha, the best across all of WWN competing in the WWN Supershow, intergalactic battles between giant monsters in Kaiju Big Battel and much more to be announced! Club WWN is available on Android, iOS, Roku, Amazon Fire TV, Android TV, Apple TV, Apple Airplay, Google Chromecast, Facebook and the Club WWN Web App. Join Club WWN and get more info at https://wwnlive.com/my-account/club-wwn-registration/

The World Wrestling Network (WWN) is one of the top professional wrestling production houses in the United States with a legacy dating back to 2001. WWN is your gateway to the best independent professional wrestlers in the world through its promotional umbrella that includes WWN Family promotions (SHINE Wrestling, Full Impact Pro Wrestling, American Combat Wrestling, Viva La Lucha, WWN Supershow, Eddie Kingston’s Grindhouse and more), Kaiju Big Battel and numerous independent promotions across the United States! WWN Family events appear live on Club WWN for subscribers and are also available for individual purchase at http://www.WWNLive.com and http://www.FITE.tv. Merchandise, including t-shirts, Blu-rays and DVDs from WWN Family promotions and others are available http://www.WWNLive.com.