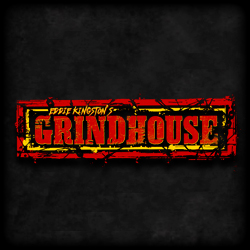 After weeks of speculation and talent announcements, Eddie Kingston has disclosed the full card for Grindhouse: Ground Zero this Saturday, September 26th! The roster includes a diversity of experience levels ranging from 2-18 years in the sport, talent with international exposure and experience on national TV and for sure, talent that are ready to prove their muster in the squared circle.

When asked about the talent he chose, Kingston said: “I put out a pretty simple call — take your beating and stay down or get back up and get back into the fight. I saw many that replied and picked the most hungry for the Grindhouse.” On the topic of what to expect from Grindhouse: Ground Zero, Eddie replied: “It’s straightforward. You’re there to win. The place that you win is in the ring. Get in the ring and fight to a finish!” 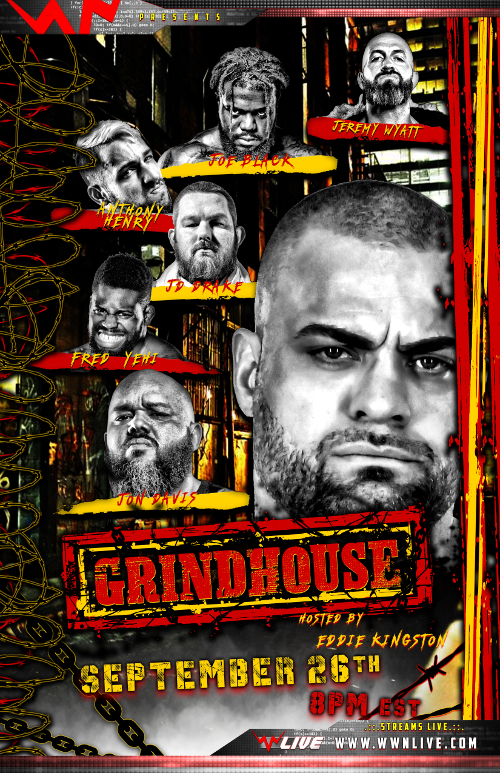