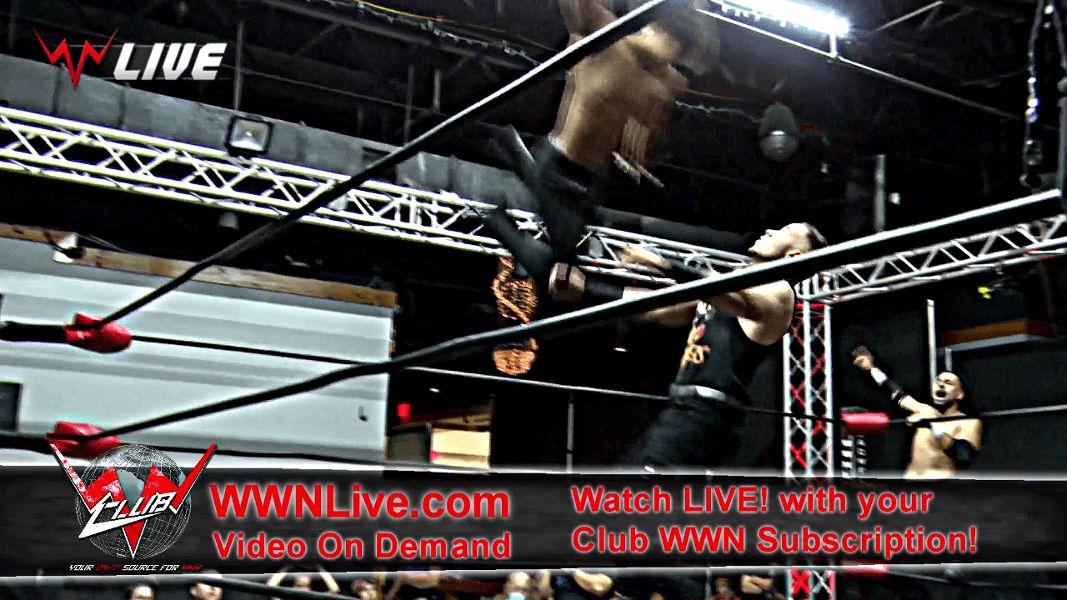 The Rapture Is Upon Us!

On Saturday, October 24th the World Wrestling Network and American Combat Wrestling presented Hallowreckoning 2020 in front of a packed WWN WrestlePlex in Tampa, FL! It was a night with championships crowned, new alliances formed and talent giving it their all to put their names on the map. Are you ready to feel the passion of independent wrestling!?

The Video on Demand of ACW Hallowreckoning 2020 is available now as part of your Club WWN subscription and for individual purchase at: https://wwnlive.com/product/american-combat-wrestling-hallowreckoning-2020-oct-24th-live-viewing-video-demand/