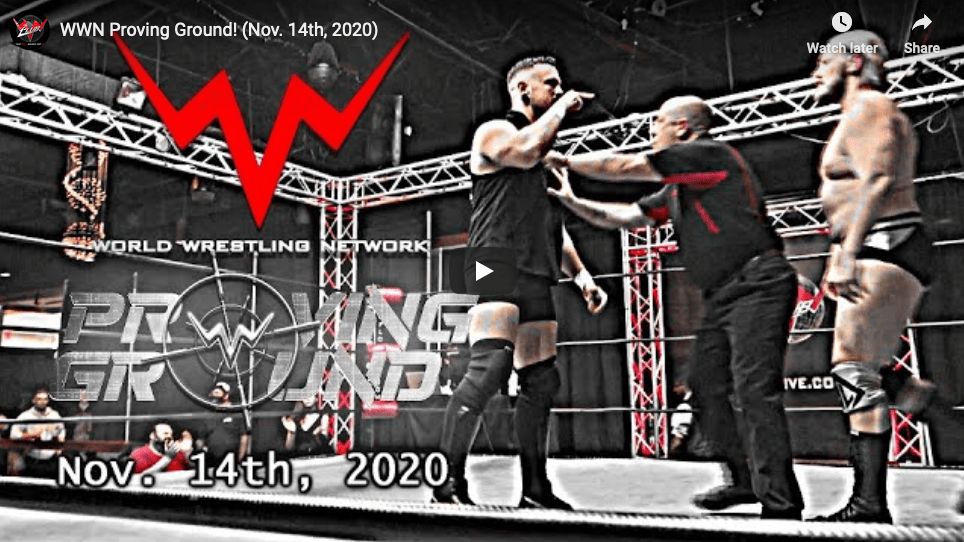 Welcome to the WWN Proving Ground filmed live on location at the WWN WrestlePlex in Tampa Bay, FL!