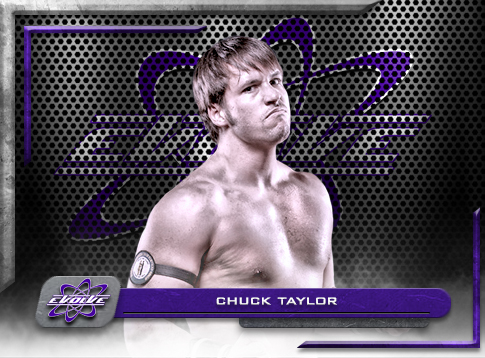 Fast Facts: Debuting at EVOLVE 1, Taylor defeated Cheech in order to become a member of the EVOLVE roster. The Kentucky native reeled in the accolades as a mainstay in EVOLVE and DGUSA, earning EVOLVE MVP and Breakout Star honors.