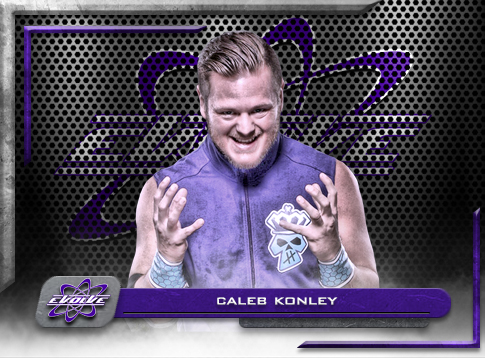 Fast Facts: Former one half of the Open The United Gate Champions with Anthony Nese...Formerly Sponsored by Larry Dallas...formed tag team with like minded Scott Reed in July of 2011...became part of DGUSA after earning a spot in Tag Team Discovery in September 2011...Split with Dallas & Reed at WrestleCon...well rounded athlete with technical and aerial skills...very popular with the ladies.