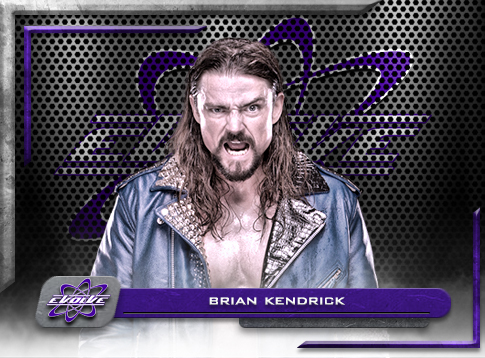 Fast Facts: In his FIP debut, Kendrick became the inaugural FIP Florida Rumble winner and earned an opportunity to challenge for Homicide’s FIP World Heavyweight Championship later in the night. Kendrick, known as Spanky, opted to focus on the FIP World Tag Team titles following his loss to Homicide.Kendrick and Sal Rinauro defeated inaugural champions Eddie Vegas and Jimmy Rave at Heatstroke 2005: Night Two. The championship reign, however, lasted 27 days — the shortest in Full Impact Pro history. Kendrick won his lone appearance in EVOLVE when he and Johnny Gargano defeated the Gentleman’s Club at EVOLVE 19.Kendrick was born on May 29 and trained under Shawn Michaels, William Regal and Tracy Smothers.