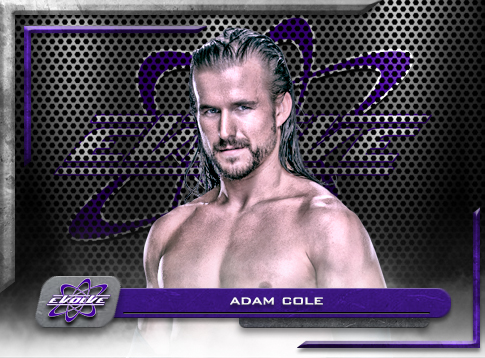 Fast Facts: Cole debuted at EVOLVE 3: Rise or Fall in 2010, where he lost to Sami Callihan. He picked up his first win in EVOLVE by defeating Johnny Gargano at EVOLVE 4. Nearly eight years later, Cole returned to an EVOLVE ring as a member of WWE’s NXT brand. Cole challenged and successfully defended the NXT North American championship against WALTER at EVOLVE 107. The historic match was the first time that the title was defended in an independent wrestling promotion.