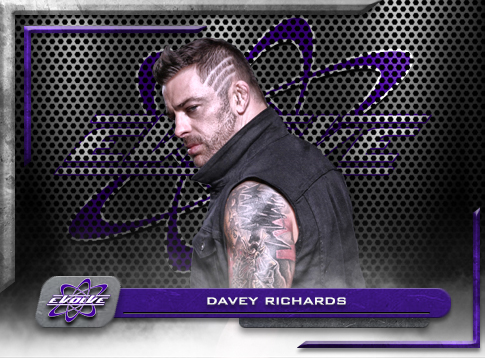 Fast Facts: Breakout year in 2009 with FIP Heavyweight and ROH World Tag Team Title runs...has had several tours with Pro Wrestling NOAH...trained by Tony Kozina...has a hard-hitting style based around strikes and kicks...well versed in submissions and suplexes...successful in tournaments...first earned reputation in PWG...been part of numerous factions and tag teams. Addendum: Had must see matches against Shingo at "Open The Untouchable Gate 2009" and YAMATO at "Open The Freedom Gate" in 2009.