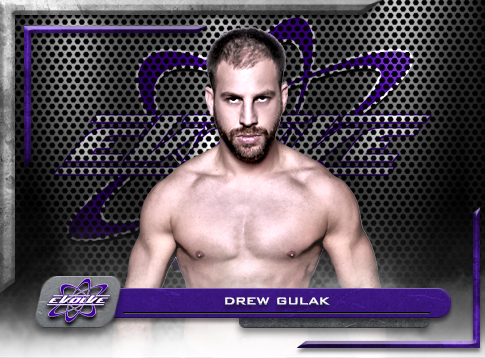 Fast Facts: The "Legal Eagle", as dubbed by Chuck Taylor, joined The Gentleman's Club in early 2012. Having met Taylor during his travels several years ago the two have remained close friends. Gulak acts as Chuck Taylor's adviser as well as partner in the ring. He is known across the wrestling landscape for his proficiency in technical wrestling and high political ambitions. Sometimes he can be heard calling the action behind the announce table.