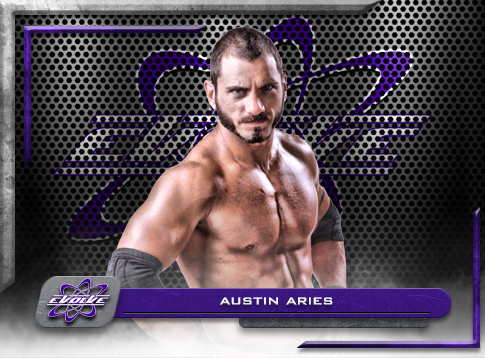 Fast Facts: The only 2-time ROH World Champion...has toured for Dragon Gate in Japan...competed in TNA...known for his explosive wrestling style, but also brash personality...calls himself "The Greatest Man That Ever Lived" and "A Double"...trained by Terry Fox and Eddie Sharkey...has held numerous championships all over the independent world, especially in the Midwest...now is wrestling's hottest free agent. Addendum: Made impact in late 2010 and first half of 2011 before a mutual parting of the ways with DGUSA.